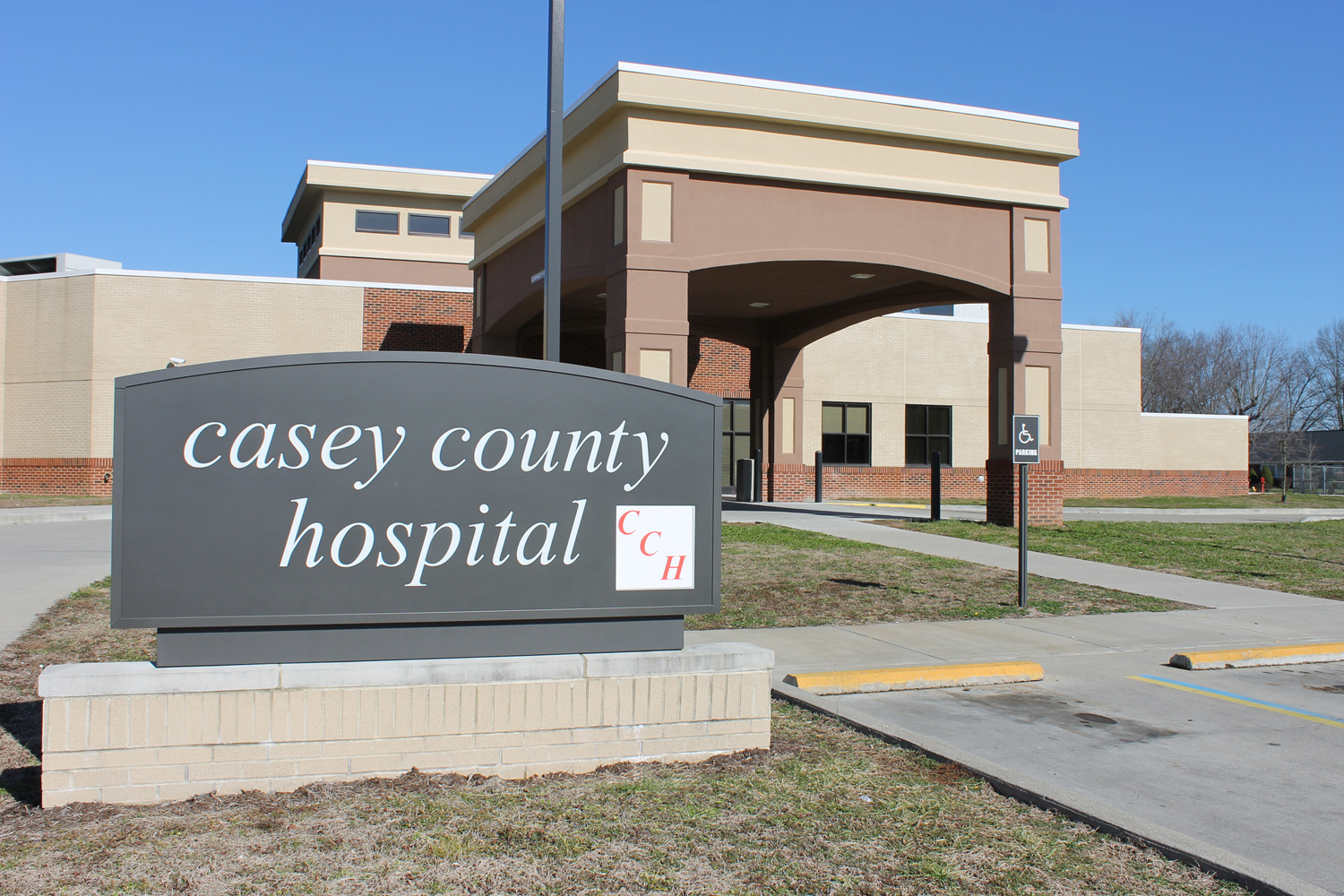 Welcome to Liberty, Ky., the county seat of Casey County. The county was created in 1806 and named in honor of Colonel William Casey, a Revolutionary War veteran from Virginia. Col. Casey was the great-grandfather of Samuel Clemens, better known as “Mark Twain.”

Liberty serves as the seat of county government, and is widely known for its famous Apple Festival, held on the fourth weekend of September each year.

Casey County is located in the south central part of Kentucky with its primary transportation route of U.S. 127. Liberty is approximately 30 miles (about 25 minutes) south of Danville and about 60 miles (one hour) southwest of Lexington. It is also about 30 miles north of the beautiful Lake Cumberland area.

Casey County is predominantly rural and is home to just over 16,000 people. Its land area is 444.23 square miles.